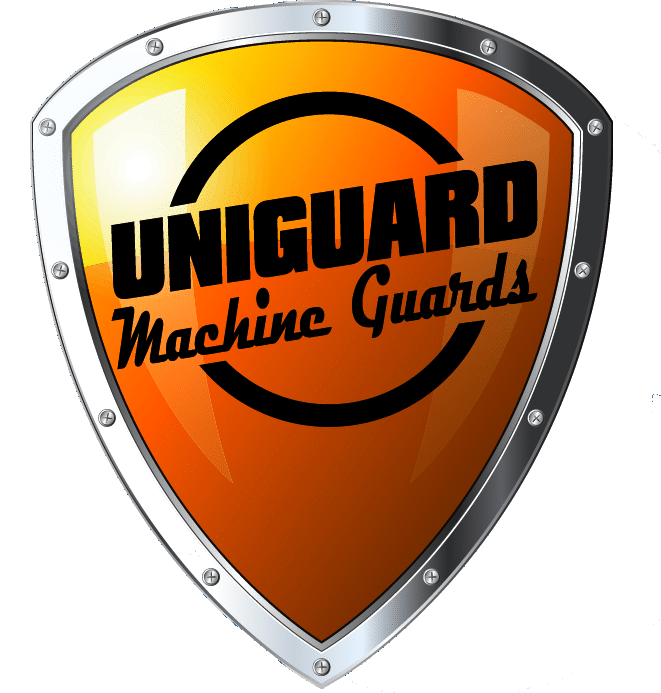 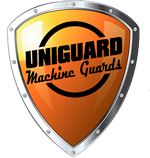 For the second time in five years, a worker at the Sea Watch International seafood processing plant in New Bedford has died after getting caught in machinery, according to the Massachusetts Coalition for Occupational Safety and Health. 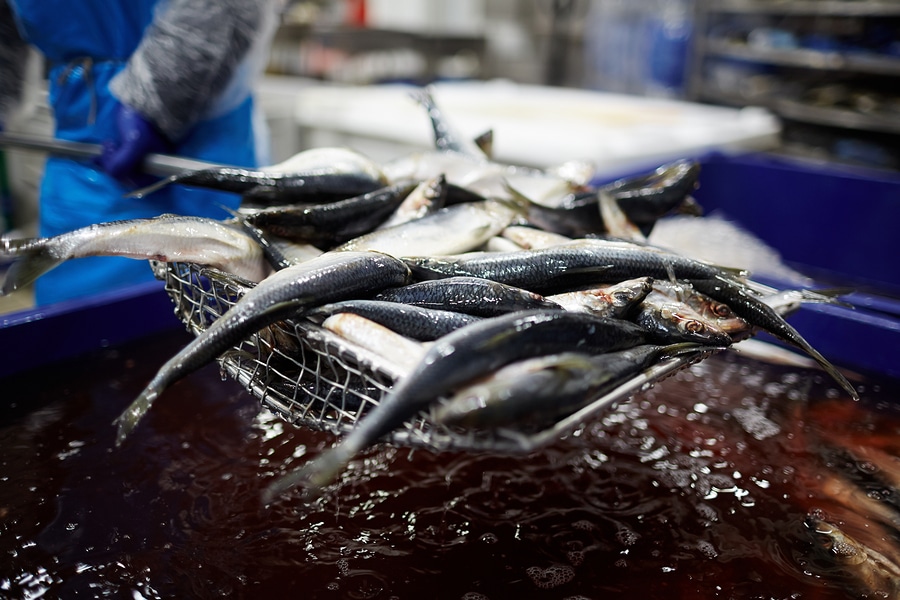 William Couto, 63 of Acushnet, was injured Jan. 2 after his clothing was entangled in a running motor, and he died Jan. 6, according to the social services organization, known as MassCOSH. The US Occupational Safety and Health Administration opened an investigation the day of the accident.

In January 2014, Victor Gerena was killed at the same plant while he was cleaning a shellfish-shucking machine and his clothes were caught in a rotating shaft.

OSHA cited Sea Watch for 11 violations after Gerena’s death, six of them considered serious, including failing to implement procedures that protect workers cleaning machinery, and fined the company $26,615. (The initial violations and fines were reduced during the settlement process.)